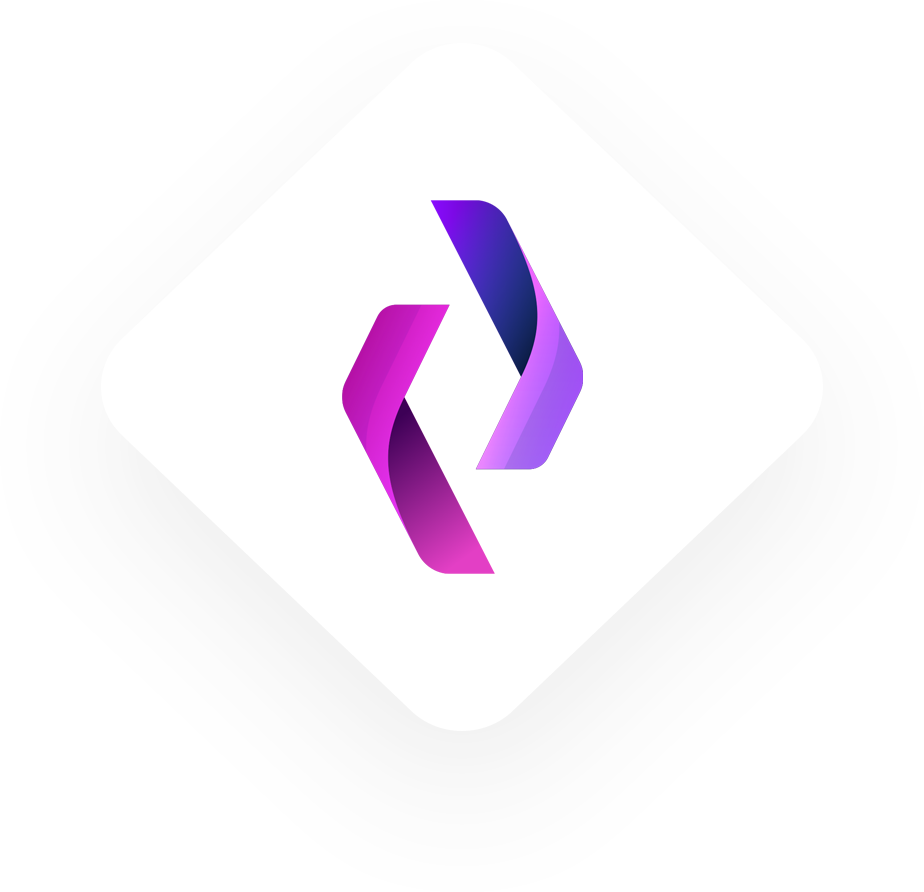 Registration will be back up in a moment!

In 2018, the United Nations Population Division reported that about 55% of the global population lived in cities. They have projected that by 2050 the number will rise to 68%. As city populations continue to grow, governments will need to support increased demand. With more people moving toward the big cities, there will be an increase in environmental, societal, and economic challenges. However, the introduction of smart cities can address some of these challenges making the city a better place for people to work and live.

Forbes has described the creations of smart cities as the “perfect storm” of technology trends – trends that allow us to create spaces in which humans and technology interact in a more connected, intelligent, and automated way. Think of trends such as artificial intelligence, big data, the Internet of Things (IoT), and autonomous vehicles. Combined, advances like these are changing the world and how we live in it. Our cities are no exception.

So what will a “smart city” actually look like? This is the point where a little informed imagination may help us wrap our minds around the subject. The future smart city will employ a number of purpose-built AI programs and machine-learning algorithms to process the vast amounts of incoming “sensory” data. These programs will leverage rapid improvements in computing and neural networks in the coming decades. In fact, smart cities may witness the birth of the first truly “human-scale” AIs capable of reactive and independent cognition.

No data was found
Copyright 2022 © All rights Reserved. Design by Tech.Forum Networking Platform 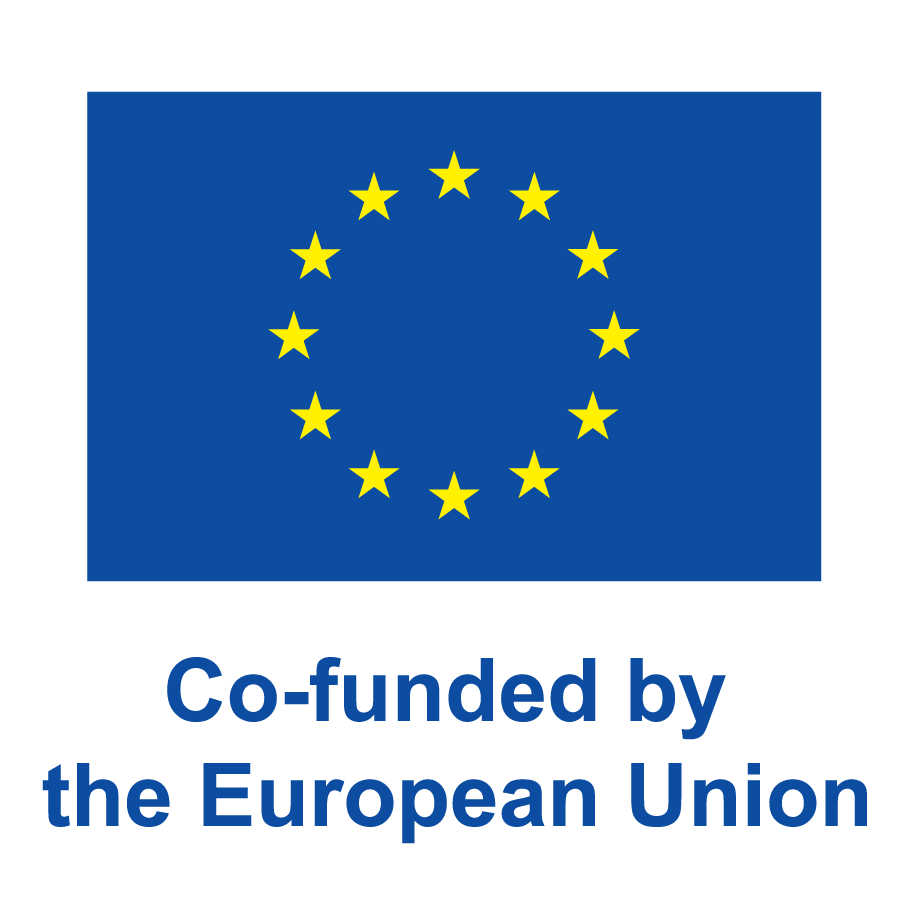 Please login with your details